The same day in February 2020 that Credit Karma planned to announce that it had been acquired by Intuit for more than $7 billion, the stock market tanked, spooked by news that a novel virus had the potential to start a pandemic.

“I’m up at 5 o’clock in the morning, the Dow is flashing red … and we’re all like, ‘Are we going to do this?’” said Credit Karma CEO Ken Lin.

That deal eventually closed in December 2020, but in the intervening months, the U.S. Department of Justice forced the company to divest its tax business, and credit markets tightened considerably.

“What had been a very profitable business for a very long time is all of a sudden very unprofitable, because you can’t pivot on a dime,” said Lin. “We had a lot of decisions to make.”

Thanks very much for reading,

How Credit Karma, acquired amid COVID chaos, fared in its first year under Intuit

Samsara could become a decacorn in upcoming IoT-themed IPO

Initially founded to create wireless sensors, IoT platform company Samsara reached a $3.6 billion valuation in 2018, but its latest S-1/A filing could boost that “from $10.1 billion to $11.6 billion,” reports Alex Wilhelm in today’s edition of The Exchange.

Two weeks ago, he delved into the company’s inner workings, but “today, we’re more interested in the resulting numbers, not how they were achieved.”

Samsara could become a decacorn in upcoming IoT-themed IPO 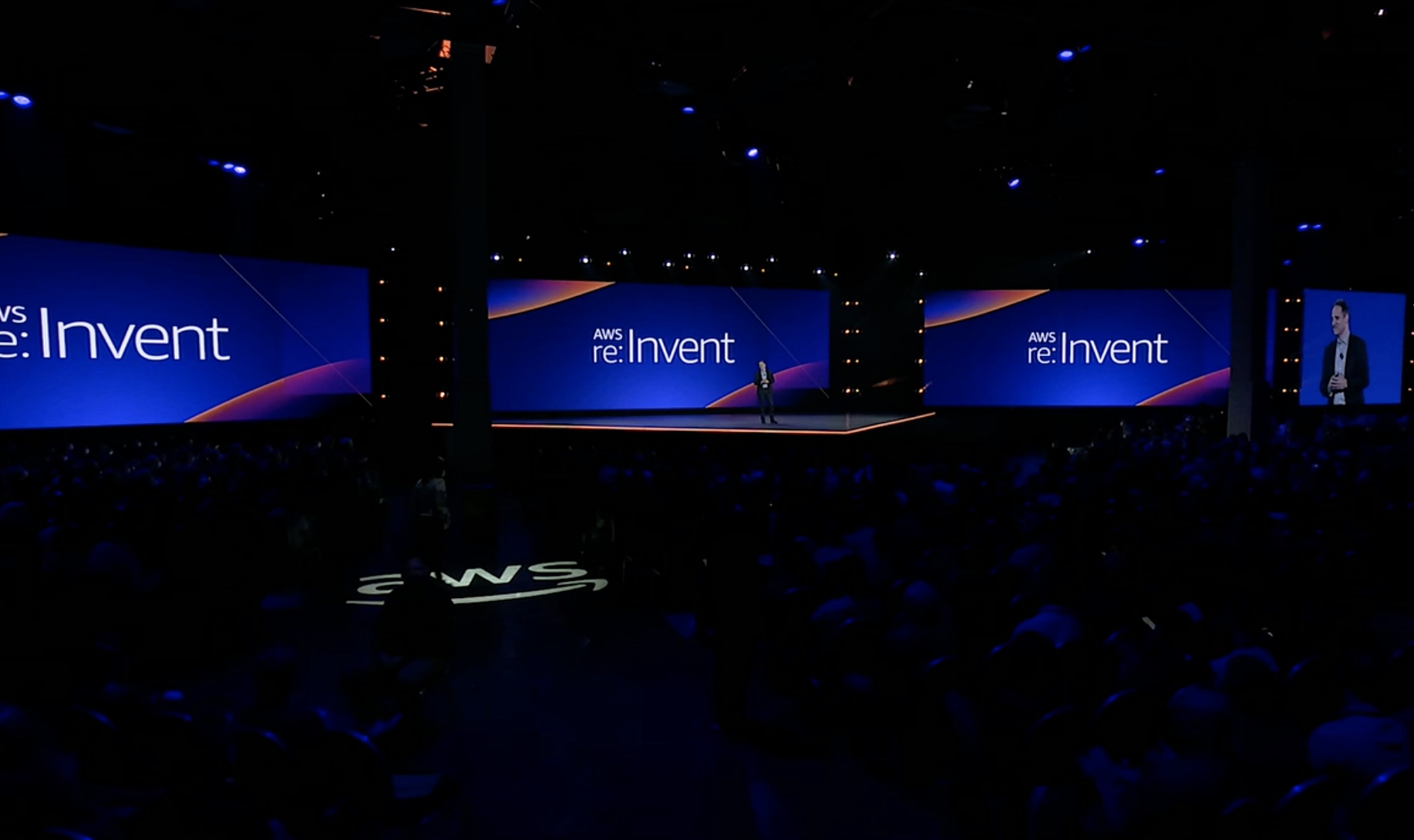 We’re used to Amazon making news: it’s the world’s third-largest company, and its founder is planning to build his own private space station.

But at last week’s re:Invent, the annual conference for AWS customers, “it felt more like Amazon was checking boxes and filling in holes in the product road map,” writes enterprise reporter Ron Miller.

After going virtual in 2020, this year’s in-person return to Las Vegas saw updates from incoming CEO Adam Selipsky, CTO Werner Vogels and others, but “nothing came out of the 2021 re:Invent that felt really cool.”

A few highlights: AWS unveiled the Gravitron 3, its latest Arm-based processor, along with re:Post, a managed Q&A service that replaces AWS forums, and Amplify Study, a no-code/low-code service for devs building cloud-connected applications.

But notably, “this is the first re:Invent in a long time where AWS did not announce a new database,” said Holger Mueller, an analyst at Constellation Research.

Ron’s recap of the week’s announcements — and the lack thereof — points to a company in transition: “Perhaps Amazon is becoming a bit more like Apple.”

Essential steps to thriving and surviving while fundraising 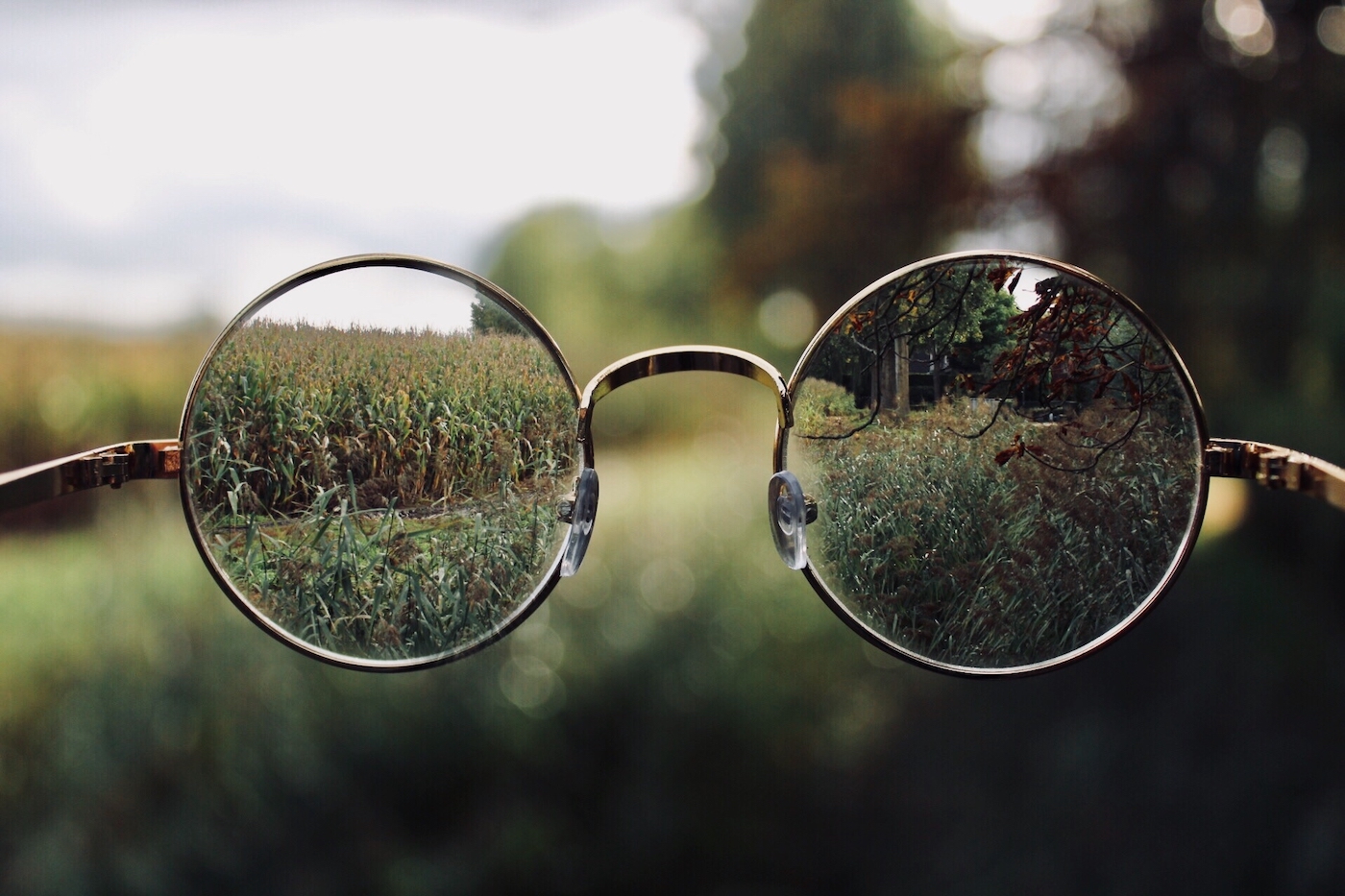 For a founder, raising seed money can be the hardest part of the puzzle, and depending on the sector, can take dozens of weeks to accomplish.

A data-driven approach to the process, however, can help founders tackle fundraising efficiently while minimizing headaches, writes Russ Heddleston, CEO of DocSend.

“Having very clear data on where VCs focus their time on pitch decks or in meetings will guide you to deliver a finely tuned pitch to the right investor.”

Essential steps to thriving and surviving while fundraising

3 ways to recruit engineers who fly under LinkedIn’s radar 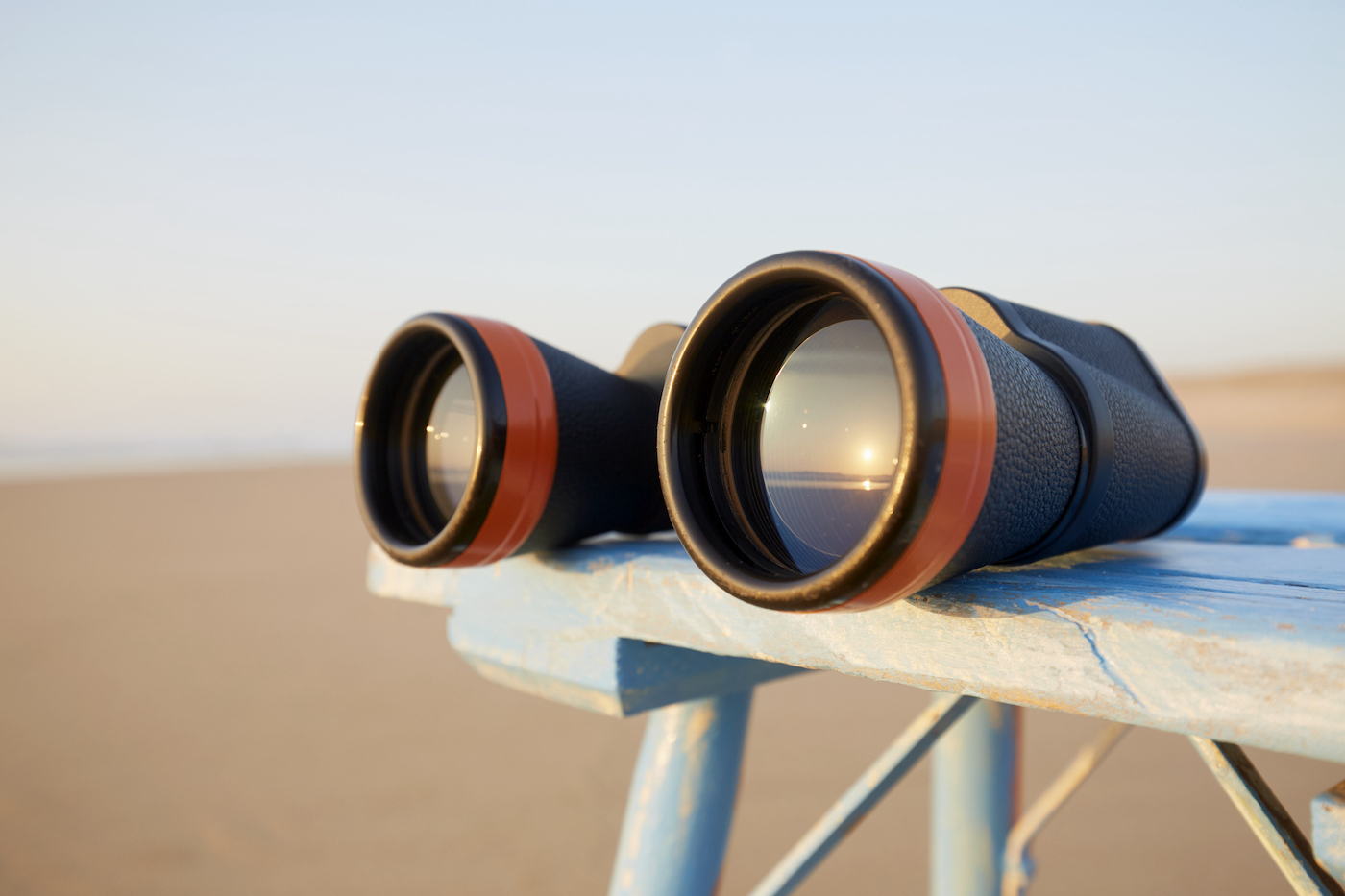 Last week’s announcement by LinkedIn that it would start offering its services in Hindi highlights a problem facing startups trying to recruit software developers — many of them don’t use the platform.

Potential hires who live in emerging markets are less likely to use LinkedIn, but a lot of devs just don’t take a strong interest in building their brands on social media.

Making an effort to meet developers where they are will help your company as an attractive place to work, writes Sergiu Matei, founder of Index.

In a TechCrunch+ post, he shares three tips you can use to attract engineers in an increasingly competitive market:

3 ways to recruit engineers who fly under LinkedIn’s radar

The market is ripe for AI companies to go public, but for SenseTime’s Hong Kong IPO, demand may be less than that of the wider market, writes Alex Wilhelm.

The company’s new IPO target of up to HK$5.99 billion (US$768 million) is a far cry from its previous $2 billion IPO, possibly reflecting the fact that investors aren’t excited about its steadily increasing losses, Alex writes.

SendOwl, a platform for selling digital goods, raises $4.5M from Defy.vc, Stripe and others