After spending years in London, matching Kenyans in the diaspora with investment opportunities back home, and later on as a credit portfolio manager at Barclays bank, Njeri Muhia sought a greater challenge within Africa.

Already aware of the growing startup ecosystem in the continent and the funding gaps that local founders face, she teamed up with Steven Wamathai who has vast experience in the investment management industry, to start an early-stage venture capital firm, FrontEnd Ventures, which focuses on Kenyan startups and is backed by a $5 million fund — likely to extend to $10 million.

The take-off for the fund has been rapid, and it has just closed its initial $1 million to help Kenyan founders secure the early-stage funding that often eludes most of them, despite the country being among the top four investment destinations in Africa.

“We are investing in Kenyan founders because we believe in our thesis that people who have lived experiences have a much better chance of creating products that address related nuances,” Muhia, FrontEnd partner and co-founder, told TechCrunch.

“This means investing in local women founders too, since they bring with them a different profile of experiences, solutions, and ingenuity that is unmatched.”

The VC has already started issuing its first tickets of up to $100,000, but is keen on making follow-on investments in startups under their portfolio.

“We are de-risking them by depositing small checks at the early stage, but our intention is to have follow-on investments — where we can invest up to $500,000 in series A,” she said, noting that they just recently made their first investment, and are evaluating a few other startups with plans to fund at least five more before the year ends. 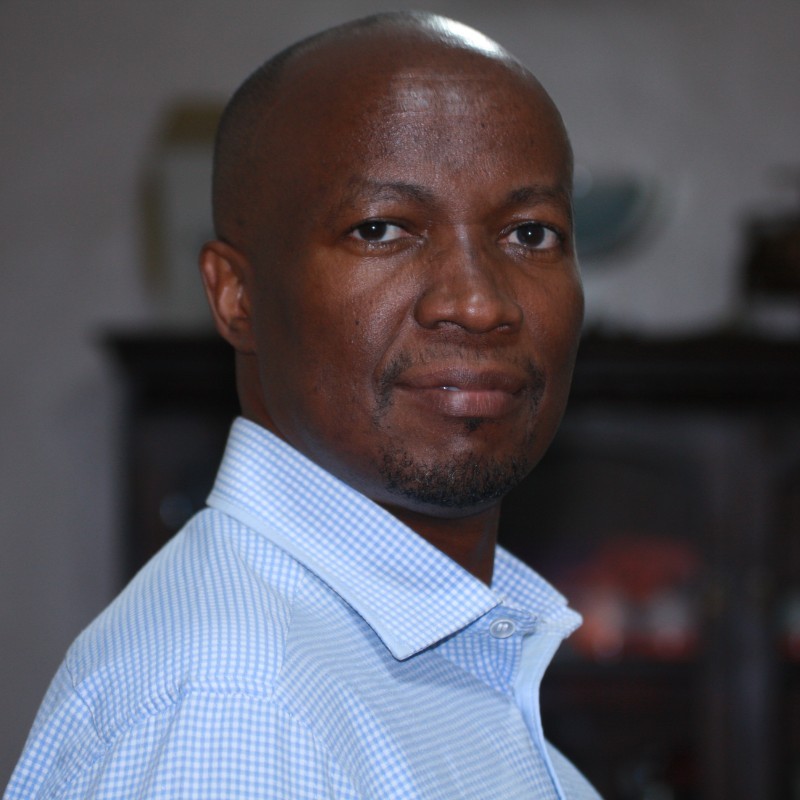 In a sector where VC and startup relationships are formal, Muhia said that they hope to have relaxed connections with founders.

“We want to develop a really strong relationship with the founders. And this means, being open to their calls…and not just when they want to talk about their companies but also themselves. We understand that they also need support as individuals because they are the ones who are going to be keeping this business alive for the foreseeable future,” she said.

The VC is also considering a tech-as-a-service arm that can extend services to startups, helping them build faster.

“We envision this tech as a service function as being able to help startups to fix their problems as quickly and cheaply. We are also developing our rolodex of service providers who can work with them because obviously founders are not experts in every field,” she said.

Muhia said that FrontEnd is in talks with a number of institutions and high-net-worth-individuals (HNWIs) in Kenya to join its current list of investors that currently includes executives in the banking, real estate and manufacturing industries.

“Our fund is backed by Kenyan LPs, and what I love about the ones that have committed, is that they understand the need to support new local businesses.”

She goes on to note the need to educate more HNWIs on the potential of investing in startups. Demystifying the ecosystem, she says, is critical for unlocking more local funding.

Currently, startups in Africa are majorly driven by foreign investment inflows from venture capital funds in the US, Europe and Asia, as the appetite for opportunities in the continent continues to grow.

The amount raised in the first half of the year has also more than doubled to over $3 billion when compared to a similar period last year, according to Big Deal data. And it is likely that Africa will have another record year as inflows continue to spike.

Last year, startups in Africa raised close to $5 billion, double the previous year’s investment, and nine times what was raised five years ago. However, this amount continues to disproportionately favor – especially in Kenya – North American and European founders.

FrontEnd hopes to be part of a drive to channel more funds to local founders.

“We do need to support local founders because these are people that are going to completely change the face of our country and continent. Our job is to make sure that they’re comfortable with math and economics. And I’m pretty sure that once we manage to get a couple more investments done, and have something more tangible to offer them over the next coming months, there will be a lot more people and startups joining us.”